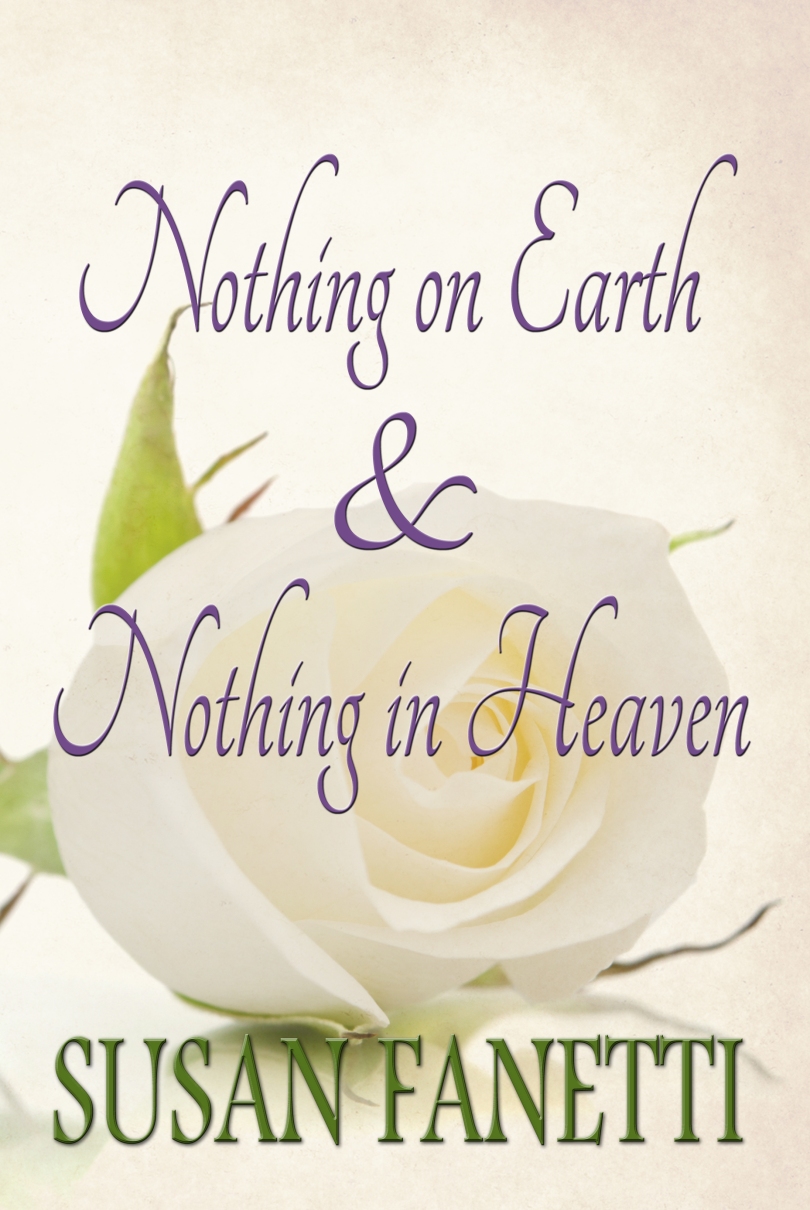 Nothing on Earth & Nothing in Heaven is my favorite book I’ve written, and possibly the best book I can write, and it’s live now on Amazon, Kobo, iBooks, and B&N. I’ve approved the proof of the paperback version as well, and that should be available any time now on Amazon.

NOE&NIH is a historical romance set between 1910-1920, during the fight for women’s suffrage.

Lady Nora Tate is a young woman caught between the expectations of her station and the demands of her own heart and mind. The noble world of her birth is a luxurious cage, locking her away from all she wishes to know and feel and do, the woman she wishes to be. All around her, the world is changing, and she fights to join it, even as she creates scandal with her every attempt to break free.

William Frazier is the scion of an American railroad tycoon, in England to seek new business opportunities for his family’s empire and visit his good friend, Lord Christopher Tate. With Chris as his guide, he tours the London Season, and meets his friend’s younger sister. He’s captivated at once by the lovely young lady with the sharp wit and searching eyes.

Raised by visionary parents, William sees Nora’s cage for what it is and admires her striving against constraint. But her world will neither free her, nor accept him. William would be her hero and save her, but Nora wants to save herself, if she can.

Set against the tumultuous cultural and political backdrop of the end of the Edwardian Era, on two continents and across an ocean, Nothing on Earth & Nothing in Heaven is a story about the deep love between a young woman finding her voice, and the man strong enough to stand at her side as she demands the right to use it.