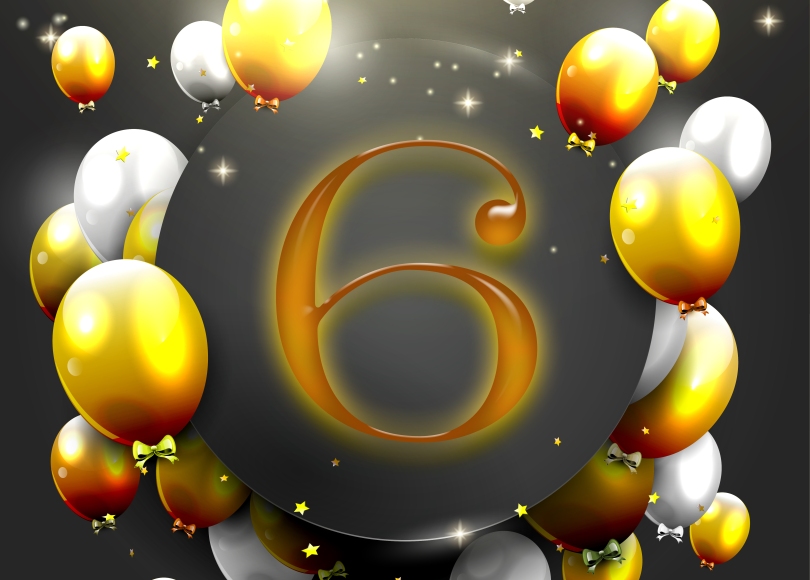 Today marks six years since I first clicked “publish” and put Move the Sun into the world.

On the anniversary, I like to do the traditional thing and reflect on the path I’ve taken in those six years, where it’s brought me and what I’ve seen. If you’ve been hanging with me for a while, most of this will probably be familiar to you. Like those family stories that get told every holiday.

Discovering fiction writing was a brilliant stroke of fate for me. In addition to the financial strength it brought my family (and the chance to plan to retire rather than work until we just drop dead on the job), I don’t think it’s an exaggeration to say it has strengthened my mental health. I won’t say it made me mentally healthy, but it gave me an outlet I needed to work out some deeply rooted traumas, and it gave me a place to go when the world is just too much.

I have learned a whole lot since I first started writing fiction. When I read Move the Sun now, as much as I still love it, as proud as I am of it, I see how different I am as a writer, how much more in control of my voice and my craft. I’m still a pantser and will probably always be, but I’ve traveled so many different paths by the seat of those pants now that I understand how the earth moves beneath them.

That’s not to say I could ever tell someone else how to write. I only know how I write, what works for my voice and style, my habits, my limits. I’m deeply skeptical of people who say they have the answers on that score.

I write quickly, but I don’t grind stories out just to get them out. Though writing–publishing–has brought a real financial benefit, I’m lucky not to have to chase that. Writing is my hobby. I write at the pace that’s comfortable to me, and that pace is fast because I would rather be in my story world than almost anywhere else. I’m fortunate to be at a point in my life where I can indulge that desire almost daily.

I know there are recurring themes and tropes in my work, and I’m okay with that. I can look back on books I’ve written within the same timeframe and see the kinds of things that were on my mind while I was writing, or what was going on in the world at that time, and I’m okay with that, too. I think those are probably markers all writers have, which make their voices recognizable. I hope that’s the case, at least.

What I hope is not the case, and what I guard against, is my stories becoming too similar, in terms of plot or character. Should that time come, it’ll mean I’ve run out of new things to say, and new people to say them. That will be a very sad day for me, because it’s when I’ll hang up my publishing hat.

But for now, I think I still have things to say. I have new worlds to build and new characters to meet. I have books planned out that will carry my publishing schedule into 2027, assuming the zombie apocalypse hasn’t happened or my brain hasn’t simply exploded before then.

Here’s hoping all those ideas are fresh and interesting, and you’ll still want to walk the path with me. 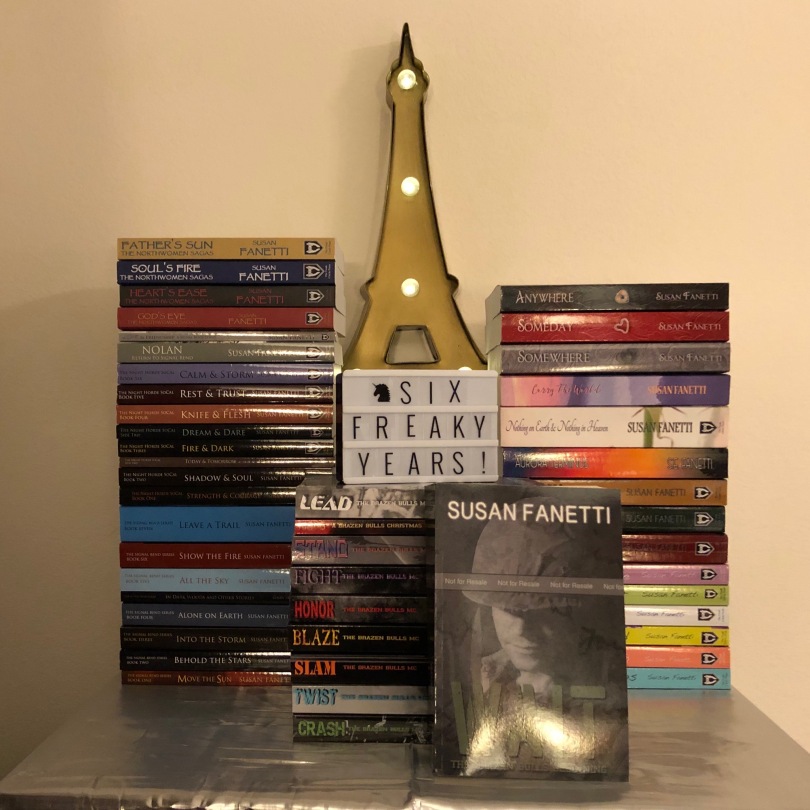