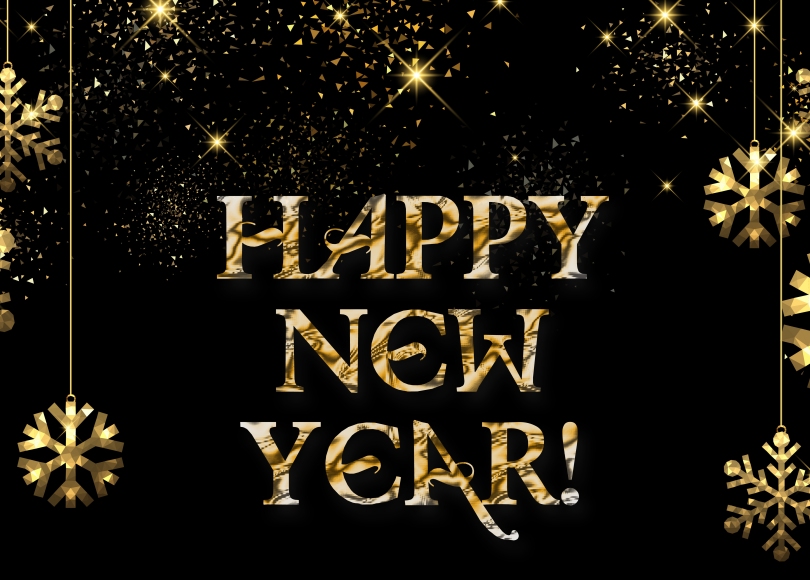 From a personal perspective, there’s a lot about 2017 I’d like to scrub from my memory, but from my writing life, there are a few things I’d like to pin for safekeeping.

#1: I went to my first signing, Penned Con in St. Louis, and got to meet some lovely FANetties and a bunch of other wonderful readers, as well as some very cool authors! 😀

#2: I published six novels, finishing my personally beloved Northwomen Sagas, continuing the popular Brazen Bulls MC, and beginning the Sawtooth Mountains Stories—and I got a lot of much-appreciated support for the odd way the first Sawtooth book, Somewhere, found new life. I’m so glad I decided to put that book back in the world under my own name, and I’m so grateful for the love and support of my readers, and for the new readers Somewhere has found! ❤

#3: I wrote seven novels (plus about a third of an eighth), challenged myself in new directions, and created a serious backlog of completed, unpublished work. I’m going to publish more often in 2018 and try to catch up with myself.

Even with a faster publishing pace, most of the work I plan to release in 2018 is already written, so now, on the first day of the year, it seems a good time to look forward to the new year and tell you what I know of my publishing plans—and other details of my writing life you might be interested in.

The way I mean to begin catching up with my backlog is to go back to a six week (or so) publishing schedule. That’s already underway, as my first book of 2018 is going live six weeks after my last book of 2017. I fudged that six-week thing a bit here and there to get release days to sync up with or get out of the way of other days in my personal calendar, but I think I’ll be able to put out 8 new releases this year.

Since so much of the work I mean to release this year is already completed at least in first draft, I can be pretty specific for dates through most of the year. To wit:

13 January: Nothing on Earth & Nothing in Heaven
This is a standalone historical romance, set in the Edwardian Era. The female lead is an English suffragette (and a noblewoman), and the male lead is an American industrialist. It’s a big story, half again as long as most of my other books (which tend to be a bit long anyway), and absolutely my best work to date, IMO.

The preorder is available now on Amazon and Kobo, iBooks, and B&N.

24 February: Honor, The Brazen Bulls MC Book 5
I guess this counts as a title reveal, though the cover reveal is a few weeks off. Honor is Apollo’s story. More details when I reveal the cover, toward the end of the month.

7 April: Aurora Terminus
This is a departure for me—it’s a post-apocalyptic story. That’s my favorite genre to read, but until this past year, I hadn’t written in it. While it is absolutely a love story, told in the dual POV of two characters who fall in love and become a committed couple, it’s not quite a romance, according to the genre guidelines. The story is bigger than the relationship between the couple, and the focus is really on how they navigate their broken world and work to build up a new one.

And the sex all fades to black. You know I’m not prim about writing explicit sex, but the vibe of this story never felt quite right for that. So it’s definitely a love story and definitely romantic, but there’s a lot of other stuff going on, and some stuff not going on (on the page, at least–they totally bang, they just do it in private), so not a romance. Still, I hope you like it. I’m proud of it.

It has the potential to be a series, and there’s more story I want to tell with some secondary characters, but it’s also a standalone.

Late last summer, I signed Aurora Terminus with a small press, and when all the paperwork was done, they and I both announced the deal. When we started to get the ball rolling to work together, however, it became quickly apparent that how I work and how they work didn’t mesh especially well. I asked if we might reconsider working together, and they were kind enough to let me out of the contract. It was all very calm and amicable, for which I’m really grateful.

Anyway, I’m publishing AT myself, as usual. Since it’s a different genre, I’m using a different variation of my name—S.E. Fanetti—and I have social media accounts set up in that name, which I intend to start using now. I’ll keep both “identities” linked and share AT news on my usual social media as well.

You can find links to S.E. Fanetti social media here. Please throw me a like/follow over there, if you’re of a mind. Those accounts will be more active as of now.

2 June: The Brazen Bulls MC Book 6
This one is done, has a title and even a pretty solid draft of a cover, but I’m not sharing any information about it until Honor is released. With seven books of the BBMC series written, I’m pretty sure this is the best of the bunch–it’s definitely the one closest to my heart. A bit different from the others, though. You’ll see. 🙂

14 July: The Pagano Brothers Book 1 (TENTATIVE)
The first book of a new Mafia romance series. If Deep is your favorite book of the Pagano Family series, then you’ll probably like this series, which will focus on the Pagano Brothers organization. I’m writing Book 1 now, and on my FB author page a couple of weeks ago, I shared the first few words I wrote. This story is developing in ways that surprise and challenge me, and I have no idea where it’s going. But I’m 30K+ words in at this point, so I feel confident enough it’s going to get finished and be worthwhile that I’m willing to stick my neck out and give it a likely release date.

The Pagano Brothers series begins where the epilogue to Miracle, and the whole Pagano Family series, ends, which is a little more than twenty years after that series begins. Carlo’s son, Trey, is grown, and Book 1 is his story.

In this series, I also want to write a story for Donnie Goretti, who became known in the Pagano Family series as The Face. And I kinda want Angie Corti, Tina Corti Pagano’s brother, to get a story, too; he caught my interest when I was writing Miracle, the conclusion of the Pagano Family series. Beyond that, we’ll see what characters ‘pop’ and demand their own stories. I kinda know where, and with whom, I want the series eventually to end, but it’s far too early to say that out loud.

28 JULY: MOTORCYCLES, MOBSTERS AND MAYHEM, Cincinnati, OH
I’ll be attending this themed author event for lovers of biker and mobster romance! I’ll have a preorder form up soon.

1 September: The Brazen Bulls MC Book 7
This one is written, too, but it’s too early to say more about it. It’ll be the last BBMC book of 2018, but not the end of the series. The series will end in 2019, with Book 8 and a subsequent standalone prequel.

Okay, that’s what I know about 2018. Here’s what I’m planning for the rest of the year, but since it hasn’t been written or started yet, I can’t be sure. Don’t want to take Lola for granted, you know. She’s prickly.

13 October: The Sawtooth Mountains Stories #2 (TENTATIVE)
This book here is the whole reason I decided to put Somewhere back out in the world, and I haven’t even written it yet. Sigh. I’ll admit to a little anxiety about starting this one, but it’s next in the queue. It will be Logan’s story, and that’s all I’ll say about it for now.
Assuming that I get Logan’s story written (please, Lola), I do have other ideas in mind for this series. I really love my little town of Jasper Ridge, Idaho.

Finally … in December …
I want to put out a Christmas book. I don’t actually have an idea yet for it, haha, but I’ve wanted to write a Christmas book for a couple of years now, and this is the year I mean to do it, dammit!

In other words, I have no frakkin’ clue what I’ll put out in December. Hopefully a Christmas book, maybe taking place in one of my series. Or another installment in one of the current series. Or something else. 2018 will tell.

And that’s my plan, so far, for the next twelve months.

As for what I plan to write this year: More Brazen Bulls, more Pagano Brothers, more Sawtooth. That Christmas story, should inspiration strike. And I’ve got an idea for another standalone historical romance that I’m pretty stoked about.

Beyond that … whatever Lola wants, Lola gets.

I wish you health, happiness, and calm in the new year!